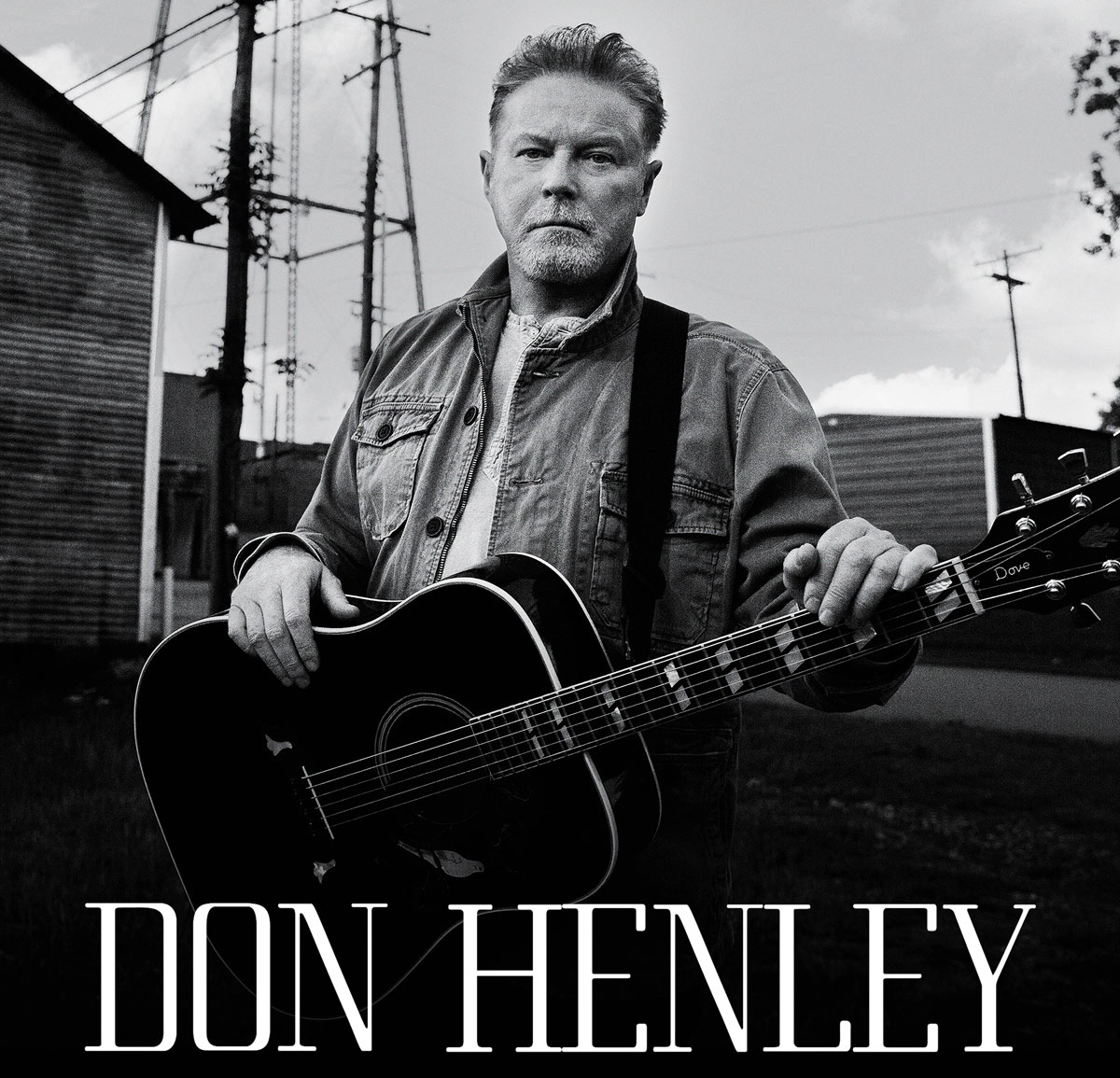 Sugar Land, TX (July 13, 2016) – Eagles founder and drummer, Don Henley will perform during opening weekend at the Smart Financial Centre at Sugar Land on Sunday, January 15, 2017 at 7:30 p.m. He will perform songs spanning his entire career from the Eagles and his vast solo catalog, including songs from his latest release, Cass County, which was named after the East Texas county in which he was raised. Tickets will go on sale Friday, July 29 on Ticketmaster.com.

“Don Henley is a dynamic musician that audiences of all generations can enjoy,” said Randy Bloom, General Manager of the Smart Financial Centre at Sugar Land. “His influence within the music industry is legendary and a performer of this caliber is an ideal addition to our grand opening weekend.”

Don Henley, both as solo artist and as a member of the Eagles, has received many accolades, including eight GRAMMY Awards, numerous gold and platinum records and performed soldâ€out concert tours worldwide. A respected, popular and critically celebrated musical artist, Henley is a founding member, vocalist and songwriter of the Eagles, one of the most influential bands in America. Henley’s solo career is acclaimed with such hits as Dirty Laundry, Heart Of The Matter, Boys Of Summer, The End Of The Innocence, and All She Wants To Do Is Dance. He was inducted into the Rock & Roll Hall of Fame in 1998.

Henley’s career as a musician and activist continues to evolve. In 1990, he founded the Walden Woods Project, a notâ€forâ€profit organization dedicated to protecting the historic woods in Massachusetts where author/philosopher Henry David Thoreau first championed the concept of land conservation. The Project, celebrating its 25th anniversary has protected vast tracts of Walden Woods from the threat of commercial development, has created a highly acclaimed environmental educational initiative for students, and maintains the most important library of Thoreauâ€related research material in the world. In addition, Henley founded the Caddo Lake Institute in his native East Texas, a privately operating foundation to act as an "ecosystemâ€specific" sponsoring entity, underwriting local wetland science and conservation education including cultural and ecological research and monitoring. Henley also coâ€founded the Recording Artists' Coalition, a nonprofit, nonpartisan group formed to represent the interests of recording artists.

Earlier this month, it was announced that Jerry Seinfeld will headline the grand opening weekend, with performances at 7 and 10 pm on Saturday, January 14. For more information, please visit www.smartfinancialcentre.net.