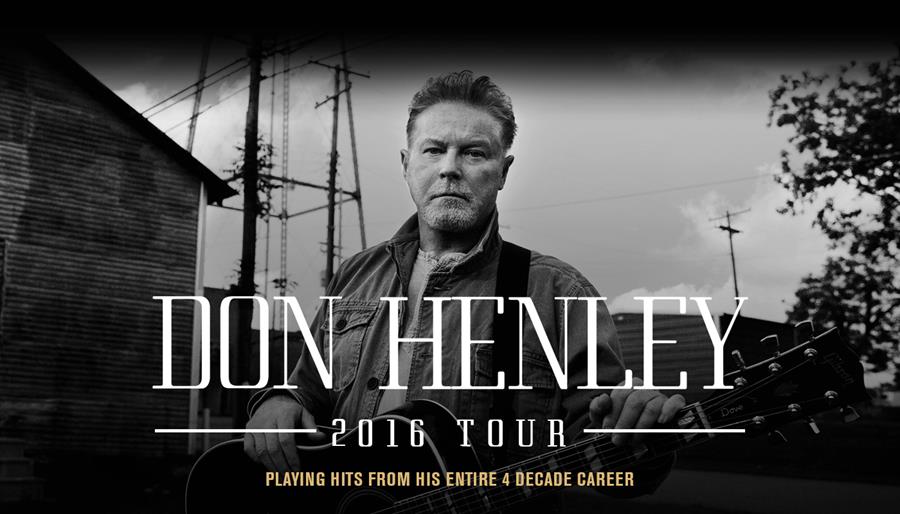 Don will perform songs spanning his entire career from the Eagles and his vast solo catalog, including songs from his latest release, Cass County.

See a full list of dates and get tickets HERE. 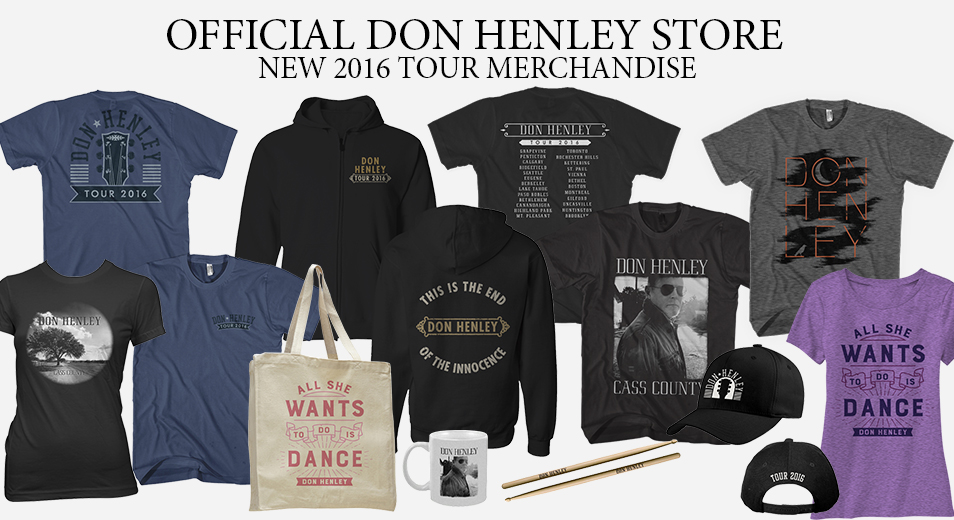 2016 Tour merchandise has been added to the official Don Henley Store including T-Shirts, hat, hoodie and accessories.